By communication 3 May 2022 No Comments 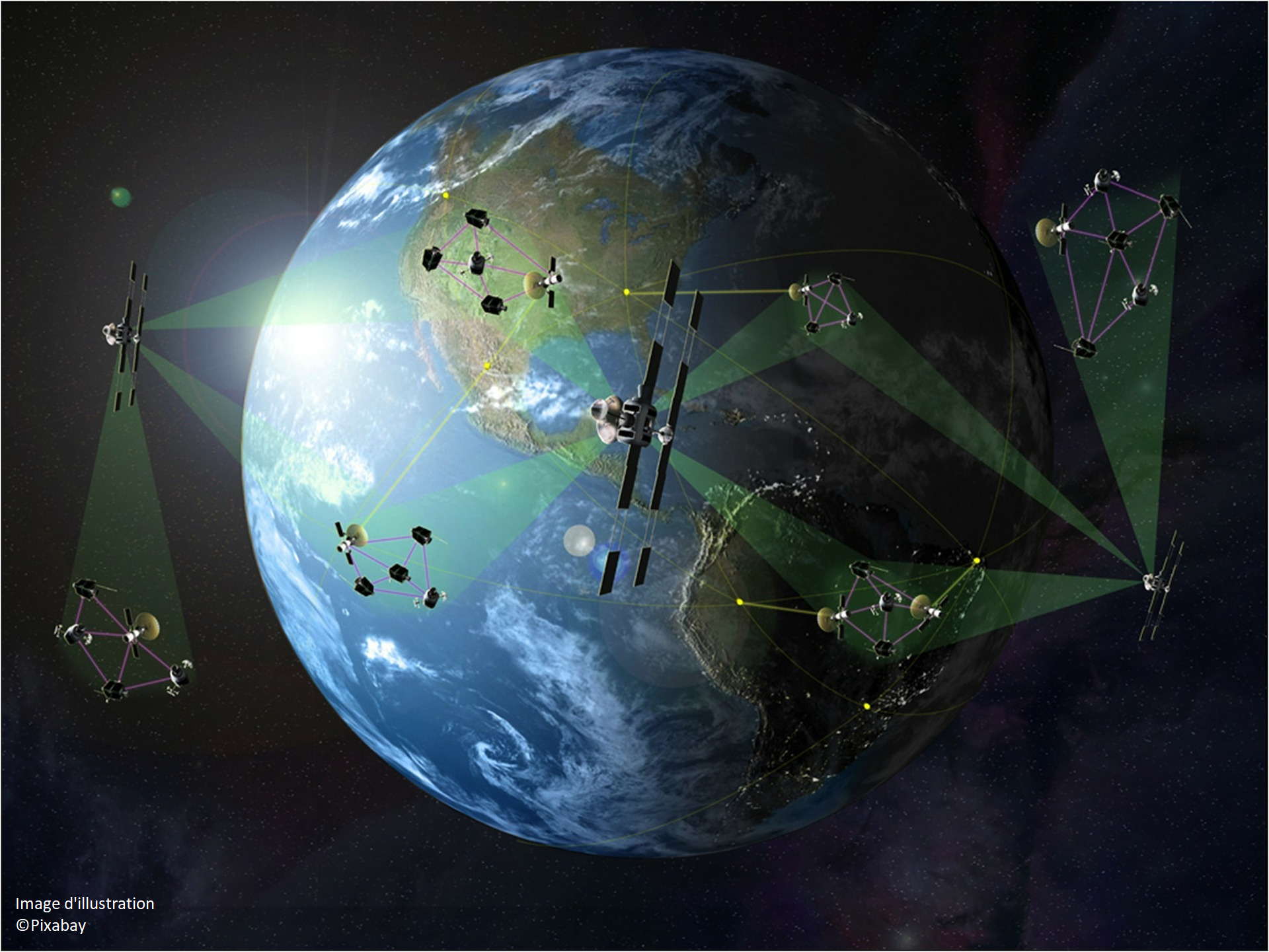 The Occitanie Region supports the IOD-Full-SDR-GNSS project, submitted in the framework of the call for projects “Nanosatellites Plan – Acceleration of in-flight validations (IoD/IoV)”1, co-developed with the State on the basis of a need expressed by regional companies in the framework of the ADER 4 Recovery Plan. M3 SYSTEMS, in collaboration with LOFT ORBITAL and SPACE CODESIGN SYSTEMS, is leading the IOD-Full-SDR-GNSS project, which is in the process of being launched and will benefit from €855,000 in funding from the Occitanie Region.

The IOD-Full-SDR-GNSS project aims at demonstrating the feasibility of ground-based updates of GNSS software implemented for low earth orbit satellites. As a pioneer in this area, M3 SYSTEMS is developing unique know-how in upgradable and adaptive software for current and future GNSS signals emitted by radio navigation constellations. This approach makes it possible to lower the barriers to entry into the space market (which are often very high), for new space equipment and associated services, such as “sending up in space”, access to space or the acquisition of flight references5. The upgradeability of the on-board solution will enable it to address fast-growing markets by reducing implementation times.

With its expertise in embedded system design, Space Codesign Systems will combine this know-how with its SpaceStudio software, enabling the rapid deployment of GNSS-based applications.

This flight demonstration will allow the deployment of a first solution for the reception of GNSS signals on board a satellite. The project will thus pave the way for the reconfiguration of on-board GNSS signal processing, which will be followed by the development of new use cases, in particular in the fields of science and Earth observation.

In this context, Loft Orbital provides rapid access to space by making available a shared satellite platform, launched and operated in orbit, equipped with all the instruments, software and antennas required for testing. “We are proud to be able to use Loft Orbital’s space infrastructure for such a mission,” says Pierre Bertrand, director of the Toulouse R&D centre. “Such a mission, which we define as a massless payload (software-defined payload that does not require additional hardware) demonstrates the added value of Loft Orbital’s business model in the satellite market”.

By providing a satellite with the right infrastructure to host software, Loft Orbital gives new customers easy access to a space environment. With its first two satellites in orbit since last June, Loft Orbital, which serves around ten customers and their on-board payloads, has recently purchased around 15 platforms from Airbus OneWeb Satellites to further develop its space infrastructure services. 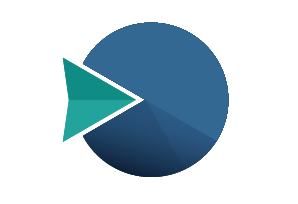